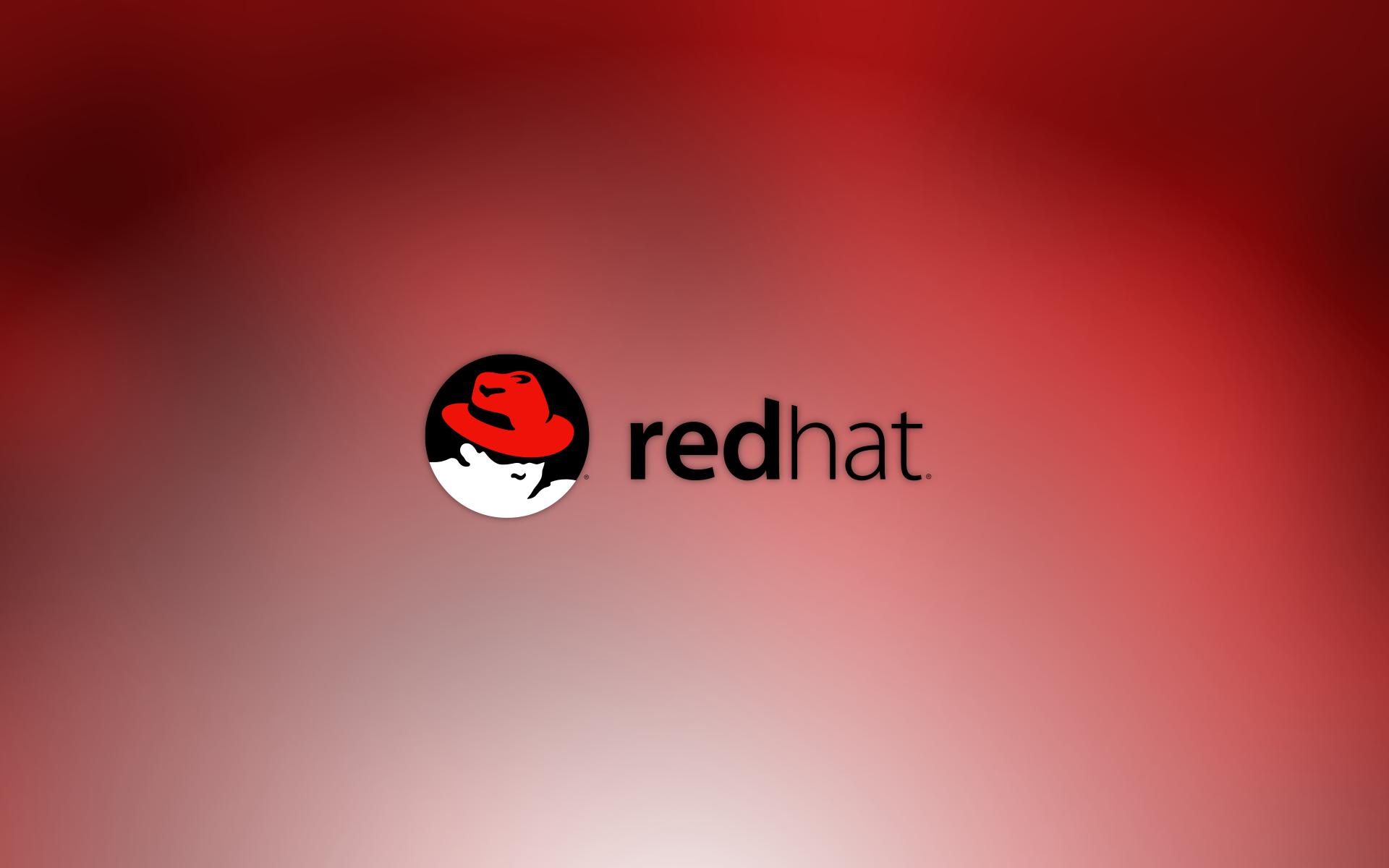 Red Hat’s core business has always been based on Linux, which even now continues to show signs of growth. Red Hat reported its first quarter fiscal 2018 financial results on June 20, with revenue coming in at $677 million for a 19 percent year-over-year gain. Net income was reported at $73 million, up from $61 million in the first quarter of fiscal 2017. Looking forward, Red Hat provided second quarter guidance for revenue to be approximately $695 million to $702 million.

“All of our top 25 largest deals renewed during the first quarter, and in aggregate renewed more than 120 percent of their previous annual purchase,” Red Hat CEO Jim Whitehurst said during his company’s earnings call with financial analysts. Eric Shander, Red Hat’s CFO, commented that in the first quarter, the company had a total of 44 deals over $1 million. Of those 44 deals, seven were greater than $5 million, four were greater than $10 million and one deal was greater than $20 million.

“Of note in the $5 million deal category was our largest deal ever for Ansible,” Shander said. “This deal was with a large government agency that will deploy Ansible across several data centers to drive cost savings by leveraging Ansible’s automation management capabilities.”

The $20 million deal that Red Hat closed during the quarter was a Red Hat Enterprise Linux (RHEL)-only deal according to Whitehurst and didn’t involve other Red Hat products. He noted that it was a renewal for a very large customer. Overall, 68 percent of the top $1 million or more deals closed by Red Hat in the quarter included more than one Red Hat product..
Though Red Hat is selling more than just Linux, Whitehurst emphasized that Linux remains the foundation of the business and is still a growing business.

“As applications are being modernized to run either in a cloud or on-premises in a more cloud-like environment, one of the first things you do is you move from Windows to Linux or UNIX to Linux,” Whitehurst said “So as long as new workloads come online, and as long as more workloads are being modernized, we think we still have kind of solid opportunity in the core OS.”

During the analyst call, Whitehurst was specifically asked about where the opportunities are for Red Hat’s OpenStack cloud platform. In Whitehurst’s view, the main opportunity is specifically in Telco, and it could be massive.

“The refresh for Telco infrastructure for 5G will be hundreds of billions of dollars, not in software, but in total,” Whitehurst said. “Assuming OpenStack wins that, and assuming we are a major player there, that can be quite a large opportunity.”

“The eight-figure deals that we’ve announced with various Telcos are really very, very small implementations of either small areas or small components of functionality,” Whitehurst added. “So, those could get much, much larger.”