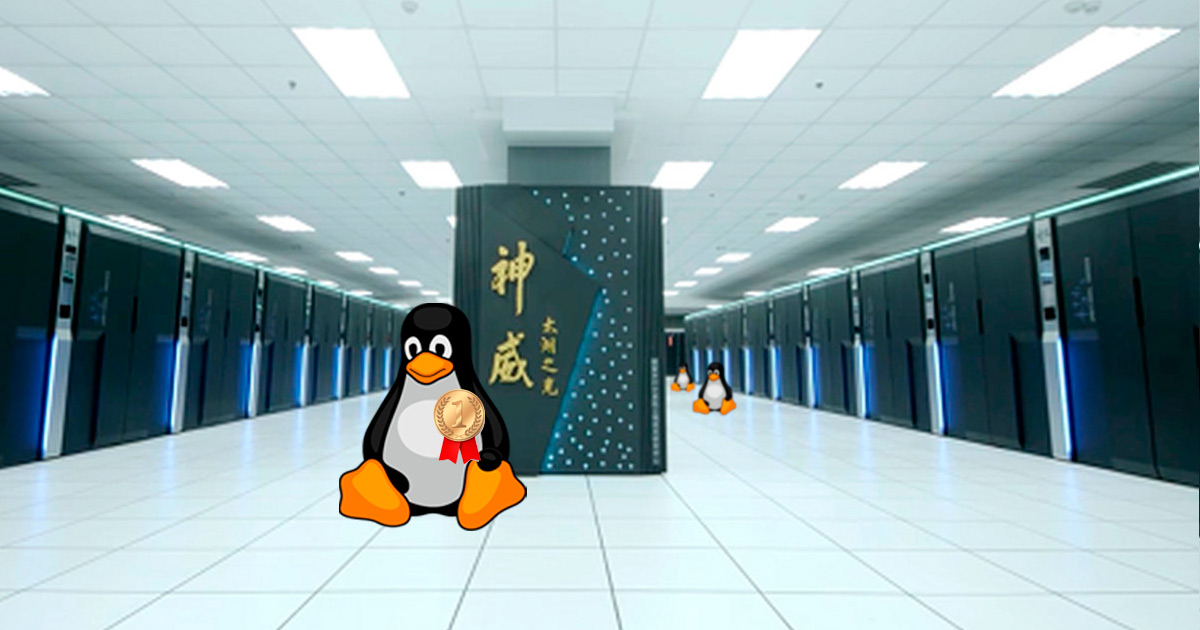 ‘The 500 most powerful supercomputers all use Linux.’

That’s according to the latest stats out from supercomputer hawks TOP500, who post a biannual list of the world’s most powerful commercially available computer systems.

Linux has long dominated the TOP500 list, powering the majority of the machines that make it. At last count, back in June, 99.6% (or 498) of the top 500 fastest supercomputers ran Linux,

But as of November 2017 that figure stands at a full 100%: the 500 most powerful supercomputers in the world now use Linux.

The majority of these machines aren’t running your average off-the-torrent desktop distribution, but a bespoke, highly customized, and specialized version of Linux. But a minority do run something more familiar:

The world’s (current) fastest supercomputer is China’s Sunway TaihuLight, which is powered by a colossal 650,000+ CPUs. This beast of a machine, which runs a customized version of Linux called ‘Sunway RaiseOS’, has a processing speed of 93 petaflops — or the equivalent power of 2 million laptops working in unison.

The machine is expected to become 33% faster in the next few years, boosting its processing prowess to over 120 petaflops.

Finally — a machine capable of running more than one Electron app at a time! 😉