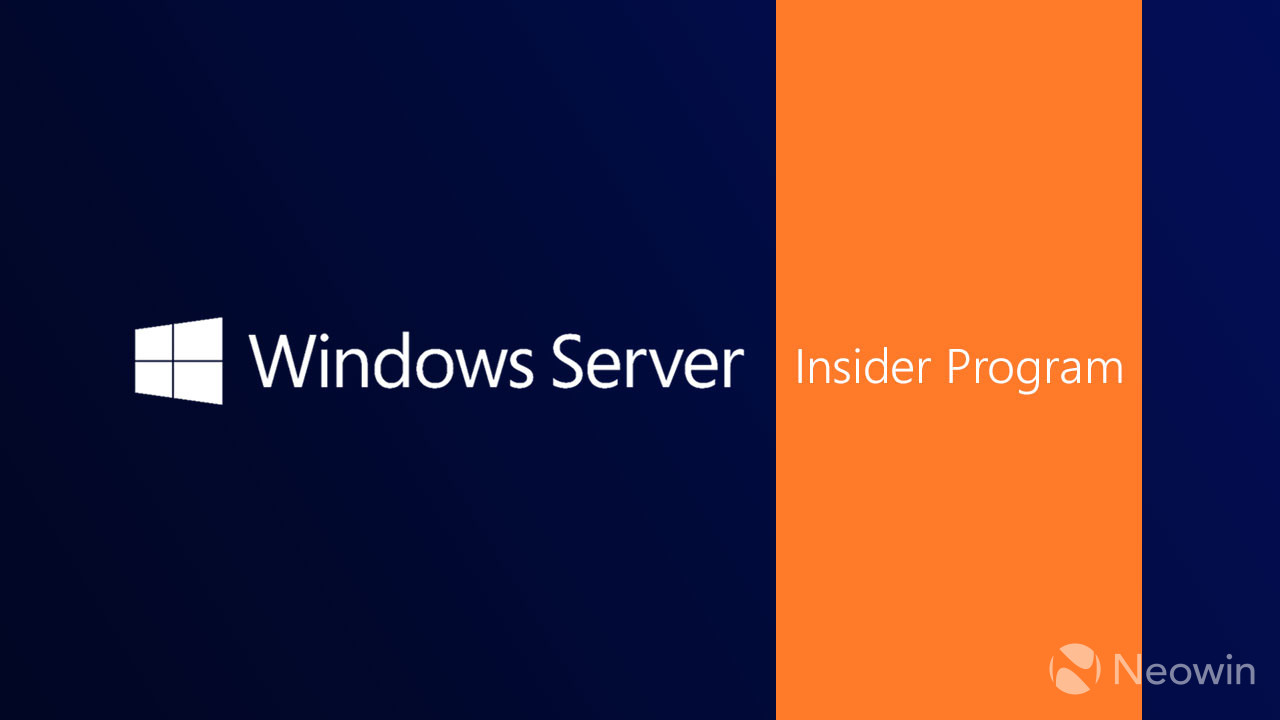 If you want to know more about the new Management Experience called Project Honolulu, check out my blog post:

For more information about the Semi-Annual Channel and Windows Server Servicing check out my blog posts:

Windows Server, version 1709 is only the first step in this new world of faster release cadences. The most important aspect of having new releases twice a year is customer feedback will shape the product. You can try the preview builds of Windows Server in the Semi-Annual Channel and provide feedback by joining the Windows Insiders program. You can also join the conversation in the Microsoft Tech Community where we have tons of professionals and experts sharing their thoughts and answering questions.